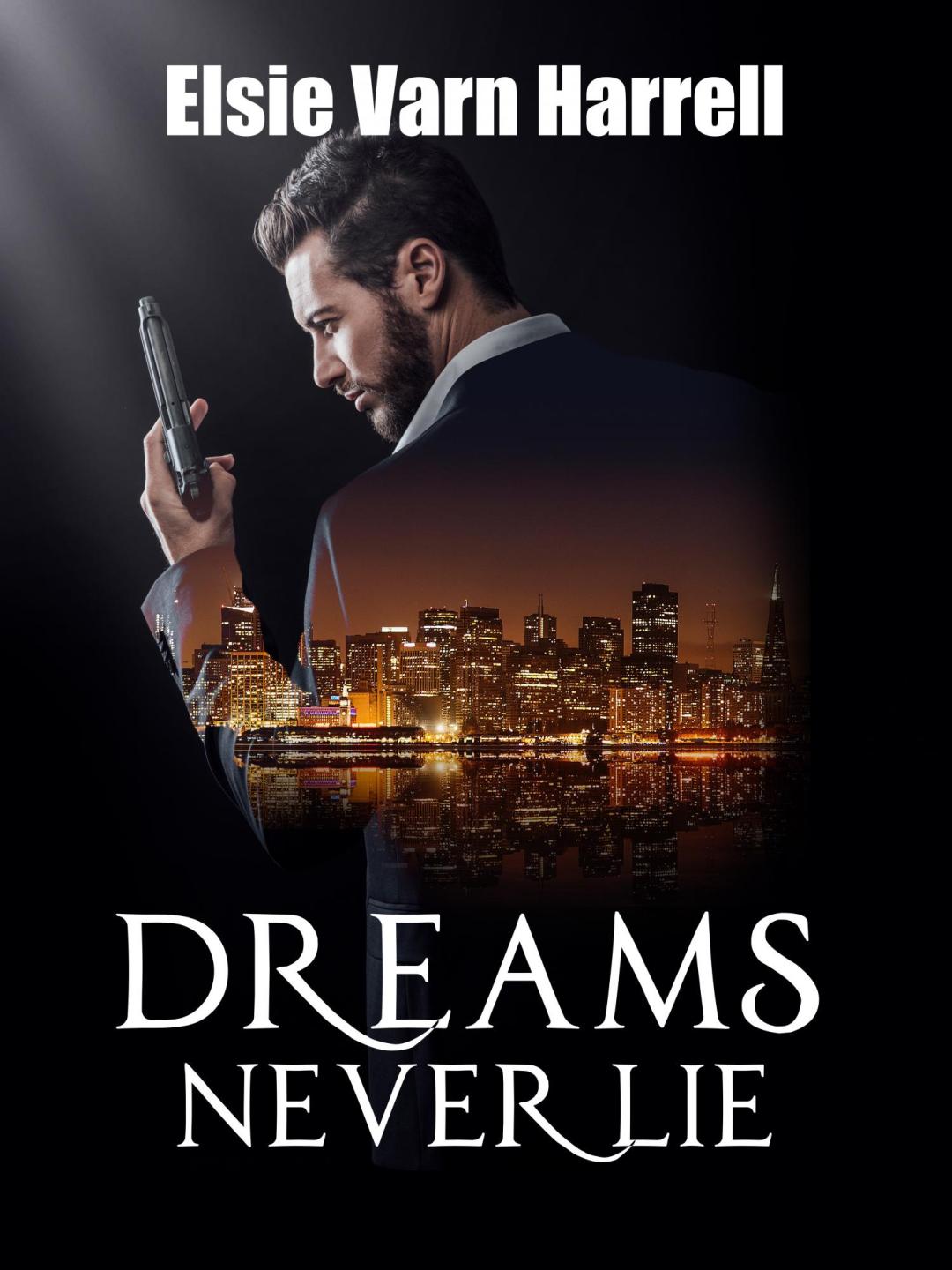 Josh Howard is only eight years old when the little girl next door, Doni, is kidnapped and killed.  Josh vows to catch her killers when he grows up.  As an FBI agent, he knows the chance of solving the case after so many years is slim to none, but he still dreams about Doni.

Josh is assigned a serial murder case in which the victims are tortured and raped before being killed. After a long string of murders with no leads, Josh starts receiving coded messages from the killer, warning when another attack will take place.  Then, there are hints that connect the killer to Josh’s new wife.

Elsie was born and raised in Brooksville, Florida a small town about 15 miles inland from the Gulf of Mexico. She moved to Texas with her three children in the 1980’s where she met her husband on a blind date. The lovely couple recently celebrated their 30th anniversary.

Elsie lives in a small town in Texas where she is an active member of a Baptist church. Elsie is an insurance agent, and is also hard at work on her next novel. She loves the north-central Texas area as is evident in her books.

The small north-central town of Glenwood, Texas is being methodically burned to the ground. Every few days another fire. Acres of scorched pasture, and skeletal remains of the once majestic trees that surrounded the township attest to the skill of the arsonist. Sheriff Dodge Brewster is frustrated by his inability to find even a single shred of evidence.

Several teenage girls in surrounding communities have been brutally raped. When the rapist finally targets Glenwood, the girls are not only raped, but murdered also. Deep in the woods outside of town, a Vietnam vet lives as a hermit. The people of Glenwood accuse him of every misdeed that occurs. The arson, rape and murders are no exception. They are demanding that Dodge arrest the vet, but new evidence in a turn of events point to his own friend.

Will Dodge be able to prove his friend’s innocence? Will he have to arrest him? Or will he go along with the townspeople and arrest the Vietnam vet?

I can sum up my life in five words: Writing for the Soul Workshop™ View all posts by Editor In Chief, TGIM Digital Publishing 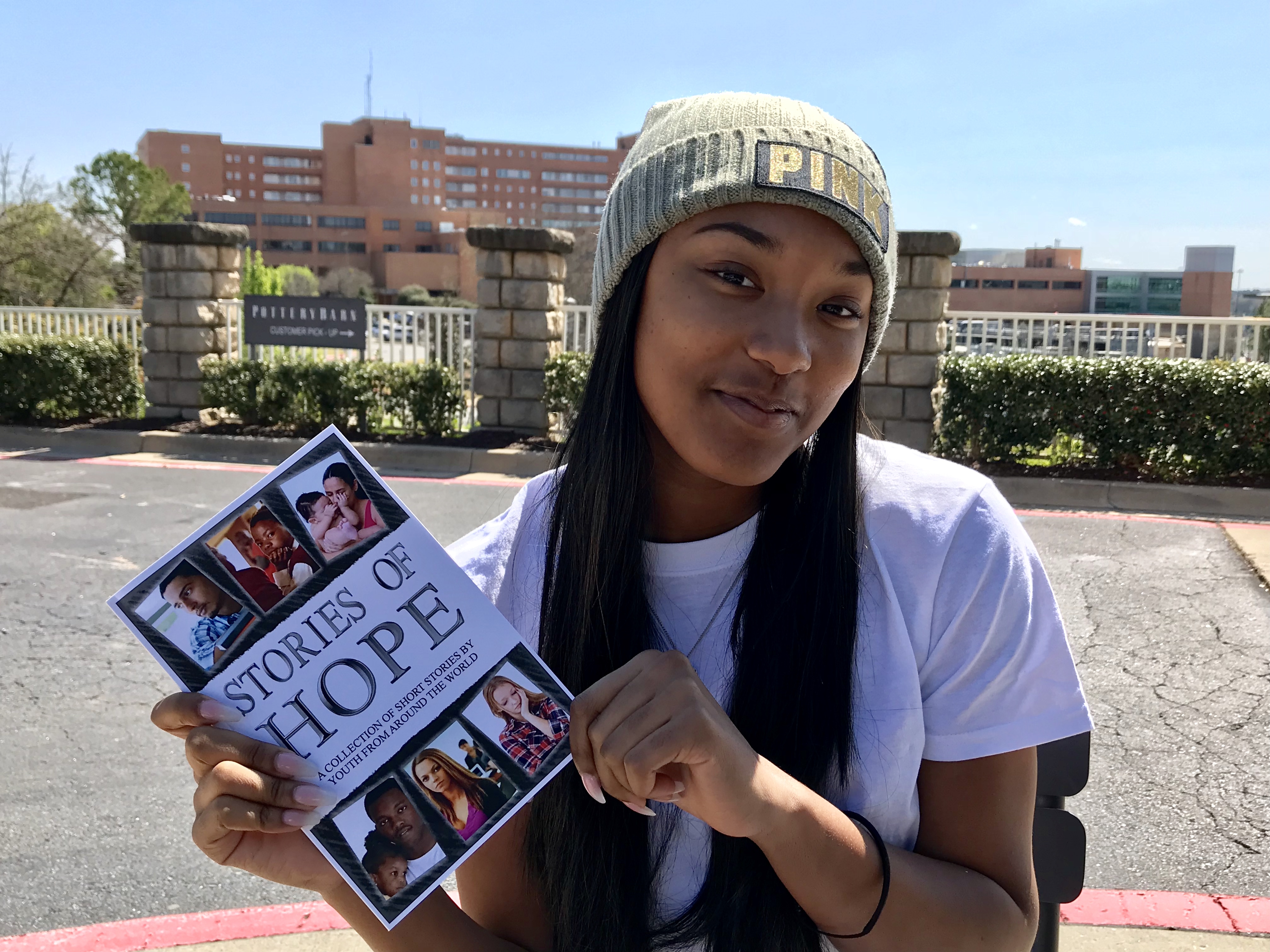 The Color of Thunder